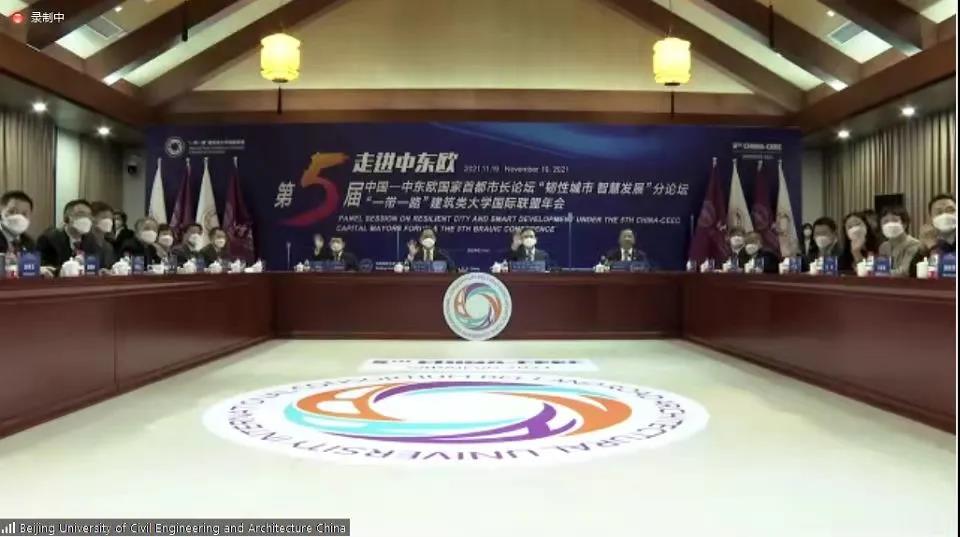 Main Venue of the Conference in Beijing 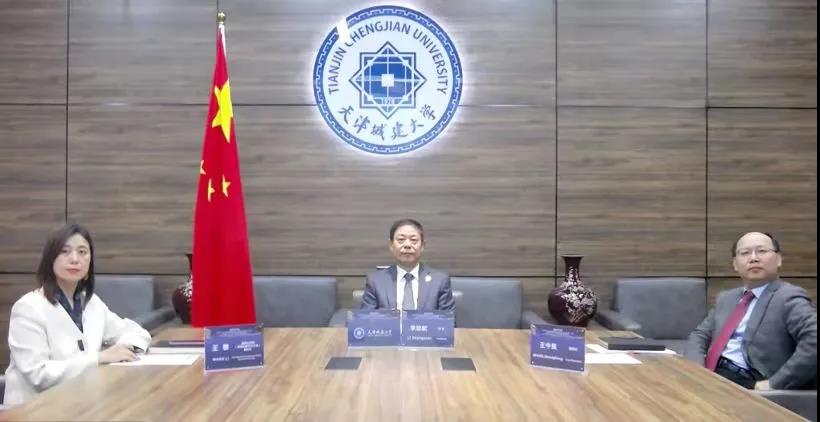 Branch Venue of the Conference in Tianjin

The conference was themed as Resilient City and Smart Development, and aimed to explore a new pattern of coordinated urban development, to comprehensively deepen exchanges and cooperation among universities of the countries along the Belt and Road, and to build platforms for internationalized talent cultivation, collaborative innovation in science and technology and cultural exchanges.All participants proposed suggestions on how to reach new consensus and draw a new blueprint under the new situation, and how to jointly promote the cooperation among BRAUIC member universities to go more steadily, more realistically and further, in the light of the characteristics of architecture specialty and serving resilient urban development. At the conference, BRAUIC Development Declaration and BRAUIC Five-year Action Plan 2021-2025 were released to establish effective and smooth channels for internal and external communication and cooperation, jointlyestablish a platform for exchange and cooperation, and jointly explore the innovative development mechanism for architectural disciplines and universities. President LI Zhongxian of TCU was invited to deliver a speech at the conference. In his remarks, he underlined that TCU would adhere to the innovation goal of "enhancing the resilience of cities and promoting the smart development of cities", give full play to the positive role of international exchanges and cooperation, and strengthen cooperation with BRAUIC member universities to jointly promote internationalization of education in countries along the Belt and Road. 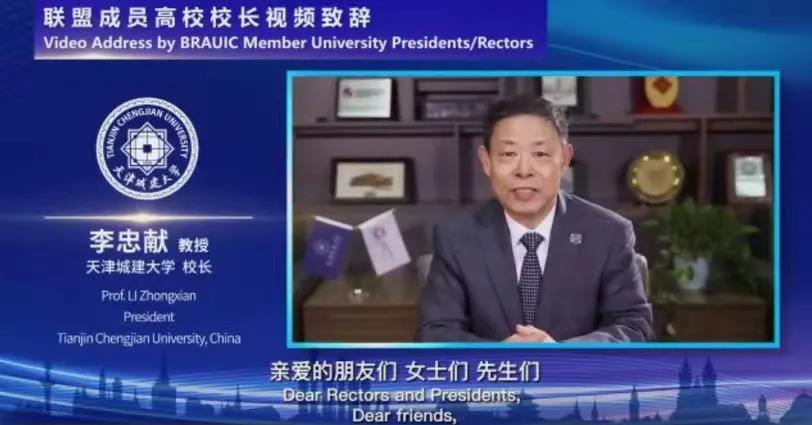 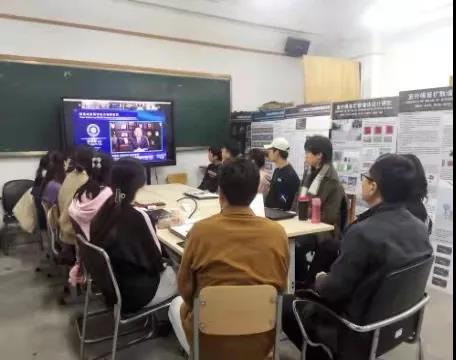 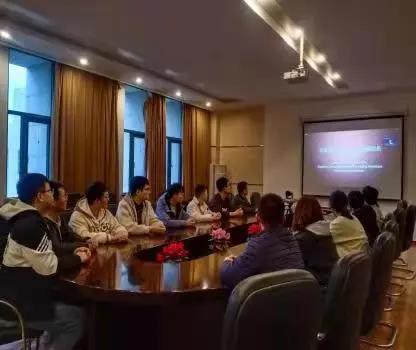 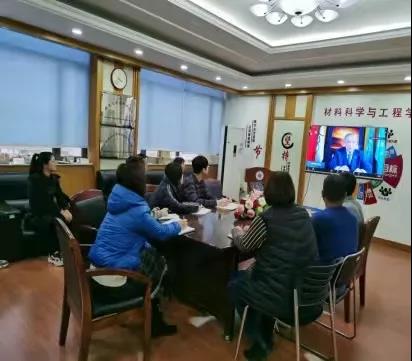 Winners of The 2021 International Student Competition on Architectural Design and Digital Modeling and International Photography Competition on Historic Canal Towns along the Belt and Road were declared and awarded at the conference. As an important part of BRAUIC conference, the competition aimed to promote academic and cultural exchanges among teachers and students from different countries and to cultivate scientific and technological innovation spirit and practical abilities of college students.TCU was awarded Excellent Organizing for its elaborate organization and active participation.  In the category of Architectural Design, the project D.O.C.K, co-supervised by TCU School of Architecture and Cracow University of Technology of Poland, was awarded Third Prize, and the project River for Thousand Years was awarded Honorable Mention Prize. In the category of Structural Design, the projects Autumn Heart Canal Bridge from TCU School of Civil Engineering, and Hung Rainbow—New Anji Bridge from TCU School of Materials Science and Engineering were awarded Honorable Mention Prize. 6 TCU teachers, namely, WAN Da, CHEN Lijing, GUO Hongmei, XUE Jiang, YU Haiyan and HUO Xiaoyu and Professor Przemysław Kowalski from TCU partner university-Cracow University of Technology of Poland, were awarded Excellent Advisor Prize. The project Yangliuqing Ancient Town: A Bright Pearl on The Grand Canal by CHANG Cheng, teacher of TCU School of Architecture, was awarded Third Prize in International Photography Competition on Historic Canal Towns along the Belt and Road. 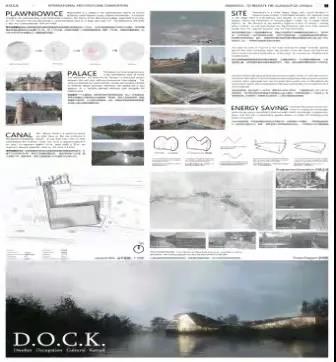 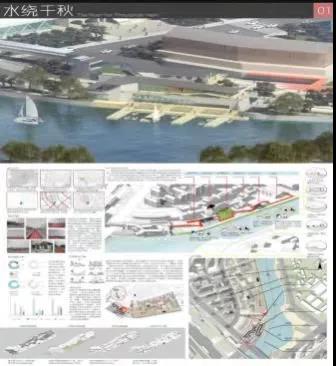 Award-winning works by School of Architecture

Award-winning work by School of Materials Science and Engineering 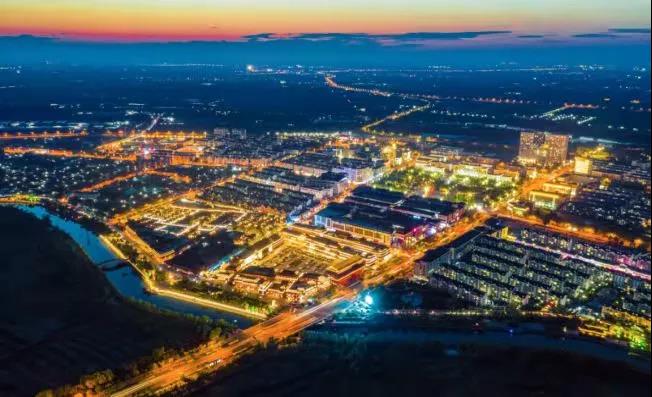 “Yangliuqing ancient town: a bright pearl on the Grand Canal”photography work by CHANG Cheng from School of Architecture