The university has 10 faculties, eight institutes and one Academy of Fine Arts, and the student centre. There are 50 majors available, 46 specialisations, 70 study groups, and around 1,000 employees.

The university adopted the Croatian language as its official one in 1992, after the university split into two when the Bosnian professors left to form a new one with the old name - the University Džemal Bijedic of Mostar - and the original university was under the control of the Croatians. It is now the only Croatian speaking university in the country,

There are more than 1,000 teachers and associates and 16,000 students, up from 6,256 in the academic year of 2006-07, making this the largest university in Bosnia and Herzegovina. The number of foreign students, the vast majority of whom are from Croatia, comprise about 17 per cent of the student population.

The city of Mostar has been a UNESCO World Heritage site since 2005 and is the cultural capital of Herzegovina. 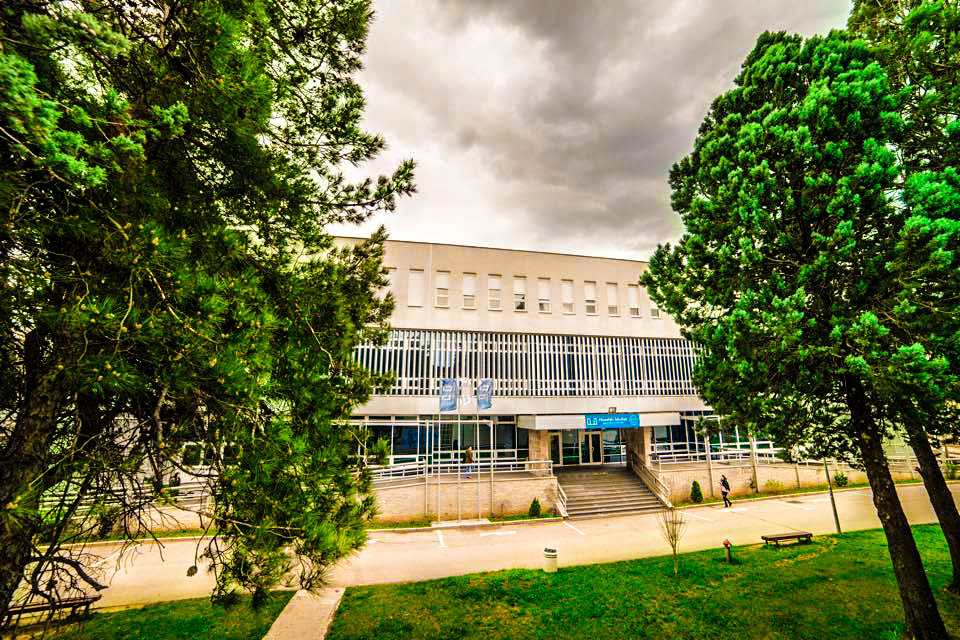 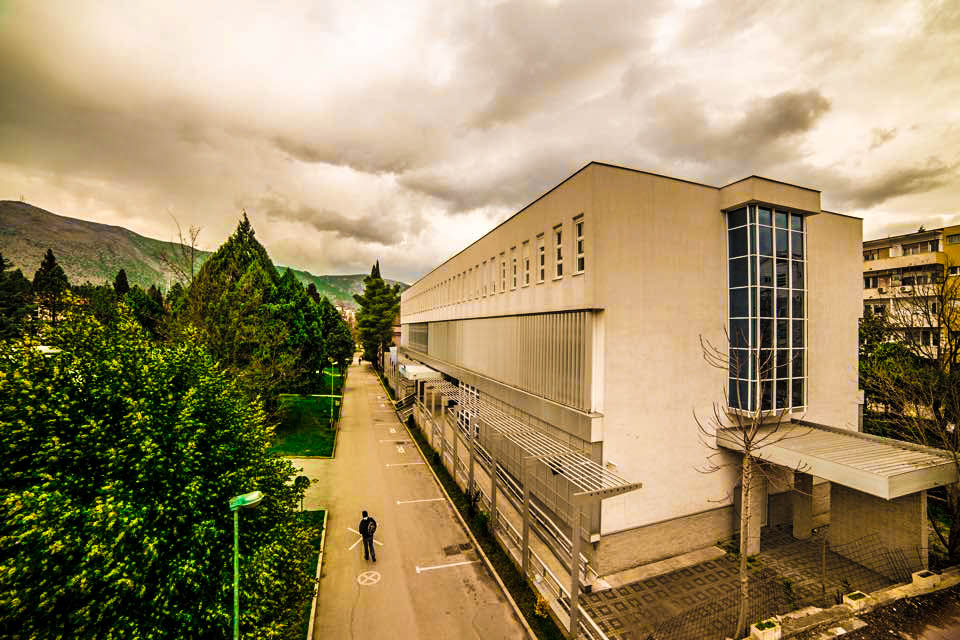