In 1956, to solve this problem the regional government opened an educational and consulting Сenter of the Ural Polytechnic Institute in the building of the Tyumen Machine-Building Technical School. Fedor Guriev, executive secretary of the regional society for the extension of political and scientific knowledge, became the head of the center.

In 1963, because of Guryev's petition, the Industrial Institute of Tyumen was established by the Government decree.

The first rector of TII was Anatoly Kosukhin, who previously worked as an associate professor at the Ural Polytechnic Institute.

In ten years, the student body has grown from 750 in 1964 to 8,955 in 1974. On the initiative of Kosukhin, the regional administration allocated apartments for the teaching staff. During this period, student dormitories, a second educational building, an educational television center and a student research center were built.

In 1971, the construction faculty of the Industrial Institute of Tyumen became an independent higher educational institution – the Tyumen institute of civil engineering.

In 1973, Viktor Kopylov became the rector of Industrial Institute of Tyumen. As a rector he paid special attention to the recruitment of scientific and pedagogical personnel. In the mid-70s, 30 doctors of sciences, professors, about 200 candidates of sciences, associate professors worked at IIT.

In 1986, Valentin Kanalin appointed as rector. During this period, there were built: educational, scientific and industrial complexes with multi-storey buildings, residential buildings for teachers and staff, student dormitories, training grounds, etc.

In 1990, Nikolai Karnaukhov appointed as rector of Industrial Institute of Tyumen.

In 1994, IIT changed its name to Tyumen State Oil and Gas University. In the year of the 50th anniversary, about 50 thousand people studied at the university in 650 general education programs. Over the past half century, the University has graduated about 75 thousand specialists. At that time, the structure of the university had 6 educational institutes, 18 branches (3 of which had the status of an Institute), 10 divisions of elementary and secondary vocational education.

Since 2003, the University has been introducing a quality management system (QMS) for compliance with international educational standards. In this period, a humanitarian institute and specialized laboratories were opened.

Since June 2007, graduates and teachers of the University have the opportunity to obtain the European Diploma Supplement.

On 31 March 2010, at the Conference of scientific and pedagogical workers and students of the university, Vladimir Novoselov was elected as a new rector of the University. At that time, the University included 10 educational institutions in Tyumen, 16 branches, 3 colleges, a general education lyceum.

At that moment, 60 thousand person studied at the university. The workforce capacity was 1100 candidates and doctors of sciences, with three full members and two corresponding members of the RAS. The structure of the University included 17 research institutes and the field Subarctic research facility.

In 2015,  the University of Architecture and Civil Engineering became a structural unit of the Tyumen State Oil and Gas University.

On 25 March 2016, by the decree of the Ministry of Education and Science of the Russian Federation, Tyumen State Oil and Gas University was renamed into Industrial University of Tyumen.

In May 2017 Veronika Efremova, a candidate of economic sciences, associate professor, was appointed as acting rector.

In 2018, the University launched the educational project "Higher School of Engineering EG", which trains new-breed engineers in the area of digital transformation of the region.

In total, the university has trained over 230 thousand specialists. Among the graduates are politicians, ministers, governors, heads of oil and gas and construction companies in Russia, highly qualified specialists in the fuel and energy complex, specialists in industrial and civil construction, famous athletes.

The university has long-term partnerships with major oil and gas, transport and service companies such as Surgutneftegas, Lukoil, Transneft, Gazprom, Rosneft, Repsol and others – over 190 partnership agreements. 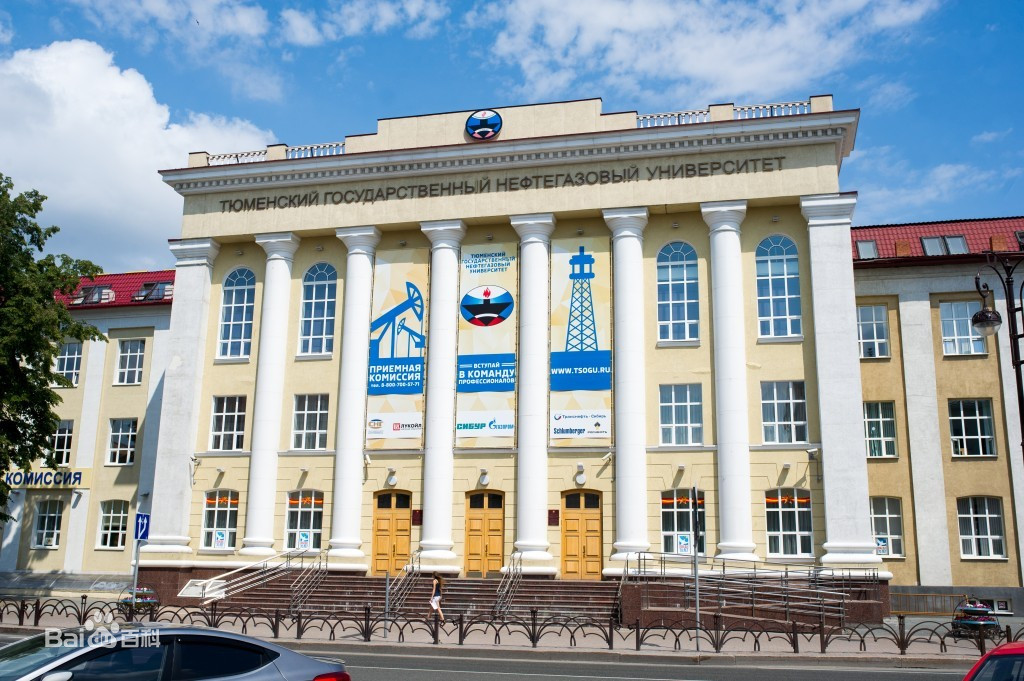 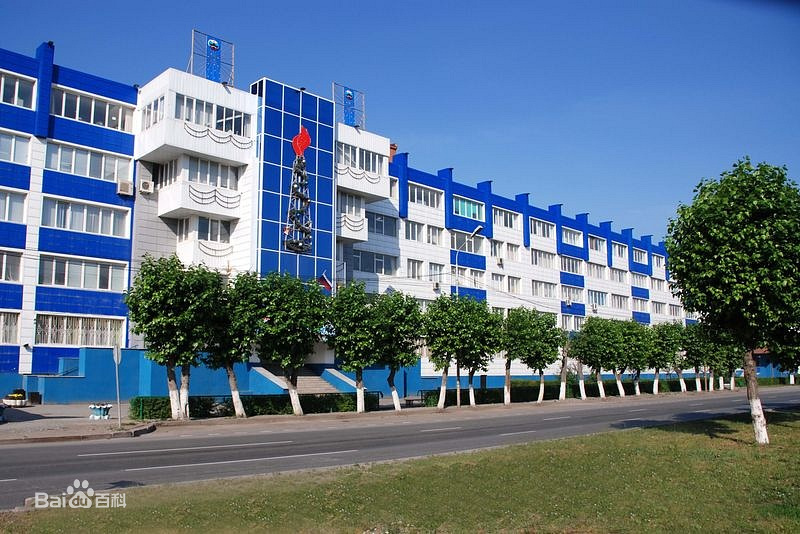